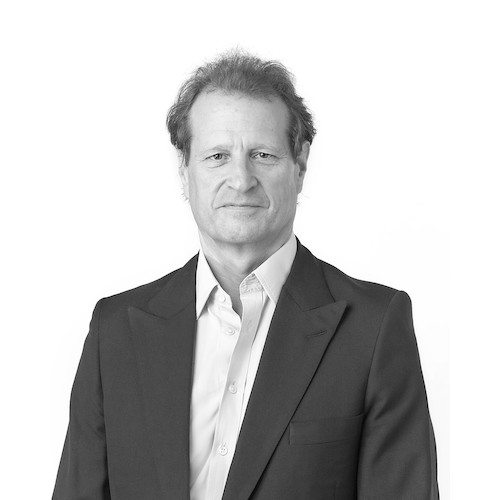 Bonhams has appointed Michael C. Hughes to be Vice President, Head of Department, Chinese Ceramics & Works Art for the U.S. Michael joins Bonhams from his own company Michael C. Hughes LLC, as a specialist in Chinese art based in New York City. He is the current President of the Board of 'Asia Week New York', as well as a Board Member of the International Chinese Snuff Bottle Society, headquartered in Baltimore. Prior to founding his company, Michael spent over 16 years as a Chinese specialist with Christie's in London, New York and Los Angeles. He has appraised a wide range of Chinese art for many of the world's finest private collections, institutions and museums which include: the Rockefeller Collection at Asia House; the St Louis Museum of Art; the Denver Museum; the Norton Museum and the Taft Museum. Michael has written numerous articles on Chinese art for publications such as Apollo, Arts of Asia, Oriental Art, Antique Collector and Elle Décor. He is also an author of three academic publications focusing on snuff bottle collections from significant international institutions; The Blair Bequest, Chinese Snuff Bottles form the Princeton Museum of Art (2002); The Chester Beatty Library, Dublin, Chinese Snuff Bottles (2009) and Small Treasures: The Art Institute of Chicago, Chinese Snuff Bottles (2015).