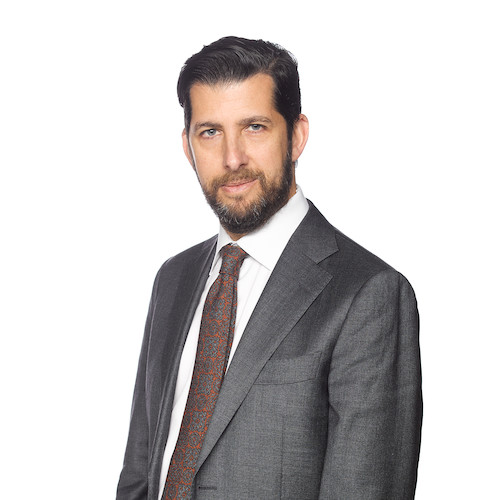 Jason has 30 years experience in the auction business at Bonhams as well as other auction houses and online platforms both on the east and west coasts. With special expertise in appraising and selling custom works by legends of interior design, Jason helped create a niche collecting market in the auction field. Through the course of his career, Jason developed a sale category called "Innovators of 20th Century Style," a type of auction geared for the design cognoscenti that featured custom pieces created by the great "International Taste-Makers." Among his professional highlights, he also developed and produced the auction of the late design legend Tony Duquette, serving as Specialist in Charge of the sale. At the time, the auction was touted as the largest house sale to ever take place at a major auctioneer in North America. In 2011, Stein orchestrated the Tony Duquette Talismans of Power auction at Bonhams, which attracted a worldwide collecting audience.

Under the Hammer: Highlights from Modern Design | Art