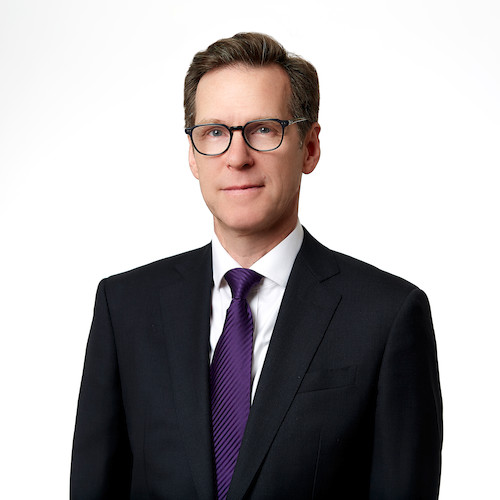 Jeffrey Olson has been the Director of the Japanese Department at Bonhams of New York since 2009, and brings more than 11 years of auction experience to the role.

Starting out in the Japanese Department at an international auction house in New York, Olson handled a wide variety of Japanese works of art including lacquer, ivory, netsuke and sagemono, Buddhist art, enamels, swords and armor.