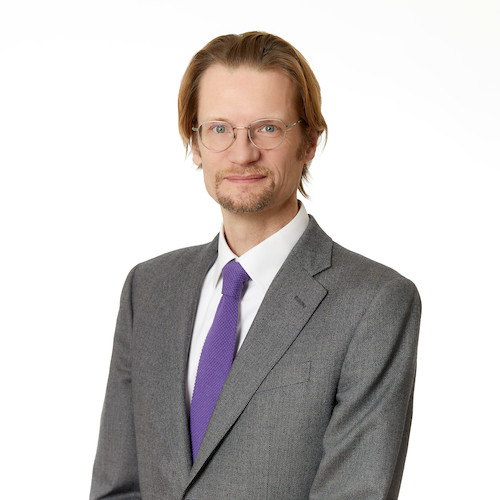 Bruce MacLaren is Vice President and Senior Specialist for Chinese Art at Bonhams in New York. His areas of expertise include Chinese textiles, paintings and calligraphy.

Bruce is responsible for the New York Chinese department's two major auctions a year, as well as sourcing property for the Los Angeles and Hong Kong auctions. The important consignments he has brought to Bonhams include Album of Landscapes by Wang Hui (1632-1717), which achieved $3,999,000 in May 2015, and Fish Pool in the Mountain City by Wu Guanzhong (1919-2010), which made $1,963,000 in May 2012. Since March 2019, he has been overseeing the sale of the Reverend Richard Fabian collection of Chinese painting and calligraphy in a series of single-owner sales in Hong Kong and New York.

Before joining Bonhams in 2010, Bruce spent ten years as a curator of Chinese art at the Peabody Essex Museum in Salem, Massachusetts. At the museum, he curated well-received exhibitions such as Perfect Imbalance: Exploring Chinese Aesthetics and The Secret World of the Forbidden City. He also was the assistant curator of Yin Yu Tang, the relocation and interpretation of an 18th-century 16-bedroom merchant's house from Anhui, China, to Salem. From 2006-07, Bruce collaborated with the Honolulu Art Academy for the exhibition, catalog and symposium in support of New Songs on Ancient Tunes, Chinese Paintings from the Reverend Richard Fabian Collection.

Bruce holds a Bachelor's degree in Chinese and Asian Studies from Connecticut College and a Master's degree in Art History from the University of Kansas, specializing in Chinese painting and calligraphy.

Outside Bonhams, Bruce has written several articles on Chinese art and culture. He has been an invited speaker at symposiums and conferences at Northeastern University, Simmons College, the Royal Ontario Museum, Oxford University and in Zhejiang University in Hangzhou, China.