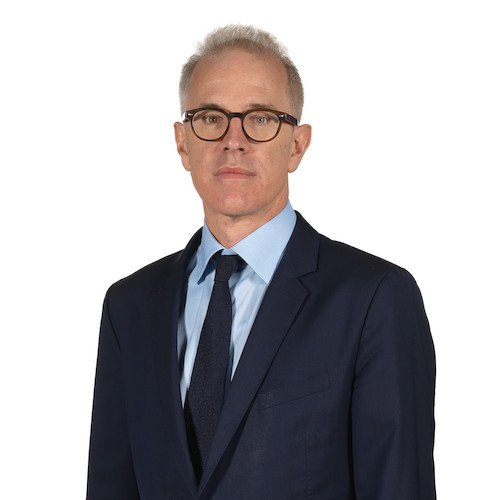 Sebastian Kuhn is a Specialist in the Bonhams European Ceramics Department, having joined in 2008. He studied History and English at the Australian National University, followed by the Sotheby's Works of Art Course in London. In 1990 he joined the European Ceramics department of Sotheby's in Zurich, before transferring to London in 1994.

Since 2008, Sebastian has organized prestigious sales for Bonhams including the Hoffmeister Collection, the Helmut Joseph Collection of Snuff Boxes, and the Marouf Collection.

He lectures widely, and his publications include a historical survey of collectors of 18th Century German porcelain, published in the Catalog of the Arnhold Collection of Meissen Porcelain (The Frick Collection, 2008); chapters on historical collections and Hausmaler, or outside decorators, in a major monograph on the Du Paquier porcelain factory, Fired by Passion: Vienna Baroque Porcelain of Claudius Innocentius Du Paquier (Sullivan Foundation and Arnoldsche Art Publishers, 2009); and a chapter on the taste for Meissen porcelain in the United States in A Princely Pursuit: The Malcolm D. Gutter Collection of Early Meissen Porcelain (Hirmer Verlag, 2018).