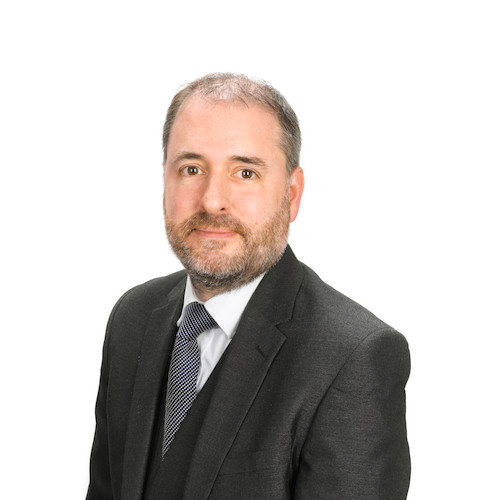 Ellis Finch is a silver specialist and Head of the London Silver Department at Bonhams. He joined Bonhams in 2001, with more than 20 years' experience in silver, and now is responsible for eight silver sales a year. His personal achievements include successfully establishing the Silver and Post War Design sales, inspired by his passion for the subject, and bringing to market silver from the Gerald Benney family reserve collection in 2010, and the Gerald and Janet Benney Estate in 2013.

A recent highlight was selling the magnificent 'Pembroke' candelabra by Paul Storr for £236,750, which had been in private ownership unrecorded for almost over a century.
In 2017, with the aim of bringing silver design to a wider audience, Ellis - working with Contemporary British Silversmiths - took the 'Silver Speaks' contemporary silver exhibition at The Victoria and Albert Museum straight from exhibition to auction. The successful sale resulted in Kevin Gray's Animus fetching £72,500, a record price for a contemporary piece of silver at auction.

Ellis Finch is a co-trustee of the Pearson Silver Foundation.